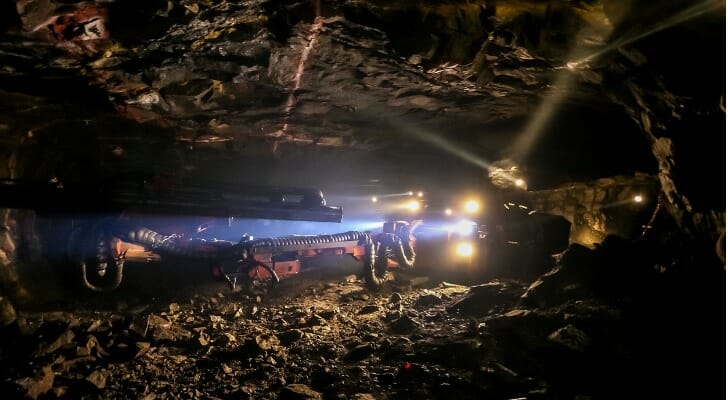 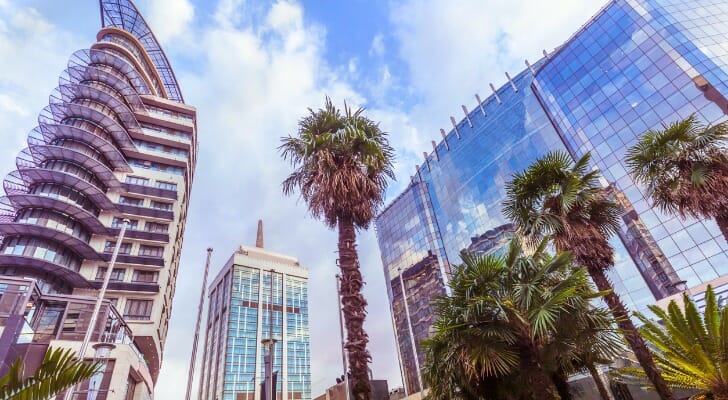 With nearly a third of the worldâs mineral resources, significant energy reserves, abundant arable land and the fastest growing population of any continent, Africa represents a special opportunity for investors seeking exposure to under-developed economies. However, unstable national governments and frequent military conflicts, among other variables, help to make Africa an especially risky place to invest. Many U.S. investors who put money into Africa use diversified exchange-traded funds (ETFs) and American Depositary Receipts (ADRs) to counter this risk. You can also have a financial advisor help you with your investments.

Why Invest in Africa?

Population is where Africa really stands out. It has more than 1.2 billion people and itâs the fastest-growing continent, forecast to double in size to 2.4 billion by 2050. As it stands today, the African population is also very youthful, with an estimated 41% under age 15, according to the U.N.

Investing in Africa With Individual Stocks 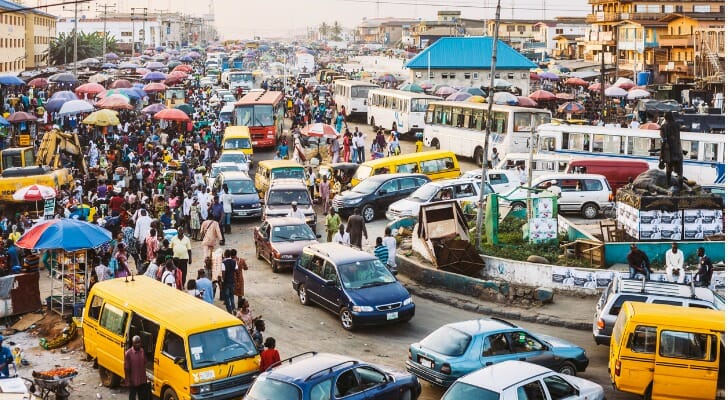 The national economies of African countries are mostly under-developed compared to Europe and North America. However, the continent hosts many large and well-established public companies. As of the time of this writing, the three biggest African public companies by market capitalization (all based in South Africa) include:

There are 18 different national and regional stock exchanges that can accommodate traders investing in African securities. The largest is South Africaâs Johannesburg Stock Exchange, which is more than a century old and has a total market capitalization of more than $1 trillion. The second-largest bourse on the continent is the Nigerian Stock Exchange. The Egyptian Exchange is the third-largest, while the fourth-largest is the Casablanca Stock Exchange in Morocco.

Investing in Africa With ETFs

With more than 54 countries and a multitude of exchanges, each with different rules, trading in individual African stocks is a complicated endeavor for foreign investors. For that reason, Africa-focused ETFs are the simplest way for investors to participate in the continentâs markets.

ETFs are funds that hold broad baskets of stocks. ETF shares trade on U.S. exchanges like regular stocks, so theyâre liquid and easy to invest in. They also provide built-in diversification to help moderate the risk of investing in developing economies like Africaâs.

As of the time of this writing, the largest African ETFs are:

Investing in Africa With ADRs

Another very accessible way for U.S. investors to trade shares of African companies is through American Depositary Receipts, or ADRs. These bank- and brokerage-issued certificates each represent one share of a specific foreign-based company. They even trade on U.S. exchanges.

As of the time of this writing, the largest African ADRs by market capitalization include:

Risks of Investing in Africa

Investing in Africa also carries some unique risks. Among these are the dangers of war and government instability that lead to regime change. War and regime turnover can both wreak havoc on economies and investments alike. Military campaigns cause death and damage infrastructure, and new governments often nationalize commercial industries.

The instability in African states contributes to notable volatility in the performance of investments in its public companies. This makes it difficult to predict the return on investments over both the short and long term.

The MVIS GDP Africa Index, which tracks a broad basket of shares of Africa-based and Africa-focused companies, rose approximately 21% during the year ending in September 2021. However, since the indexâs inception in 2007, it has fallen almost 15% collectively.

Africaâs largely untapped natural resource riches and rapidly expanding population make it unique among the worldâs continents. The nations that govern the landmass vary widely in size, economic development and stability. The frequency of wars and regime changes contribute to significant uncertainty, resulting in large swings in the performance of African investments. Investors can get exposure to African opportunities through ETFs and ADRs, which are potentially safer and less volatile routes than direct investments.

The post How to Invest in Africa appeared first on SmartAsset Blog.